Watch: Jonathan Demme and the Close-Up Shot: A Video Essay 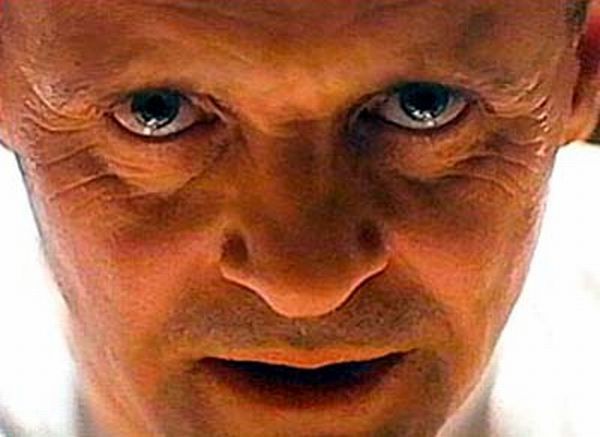 The close-up may
be one of the most beautiful and conventional shots in cinema.  The shot
is used abundantly and is usually one of the first concepts discussed
in a filmmaking course.  While many close-ups share the same
conventions, Jonathan Demme put a signature twist on this old
and practical technique.  Most filmmakers choose to employ the close-up
shot during scenes of crucial dialogue–the scene cuts back and forth to
the characters’ respective close ups, each character looking to the
opposite side of the screen in order to mine the 180 line.  This is a
standard, yet effective, procedure and is seen in almost any film.  On
the other hand, Demme prefers to line up his characters in the center of
the frame and have them look directly into the lens of the camera.  As
the scene cuts back and forth, the characters usually match placement
and seem to be looking right at us, conveying a unique sense of urgency
or poignancy.
Demme’s
approach to the close-up is effective on many emotional levels, and
this is largely due to the eye/lens relationship.  When Dr. Hannibal
Lecter hisses at Agent Clarice Starling, we feel equally victimized.  As
Andrew Beckett succumbs to AIDS, we feel an overwhelming sensation of
sympathy.  These characters seem to be looking at us, and we therefore
connect on a deeper level.  Examining a Demme close-up out of context
may seem like breaking the fourth wall, but within the film, Demme
utilizes the shots so naturally and fluidly that we never leave the
cinematic realm.  Demme’s technique has also been copied by some of
today’s most respected auteurs, most notably Paul Thomas Anderson, who
has paid homage in ‘Hard Eight,’ ‘Boogie Nights,’ ‘Magnolia,’ and ‘The Master.’
While Demme has gravitated away from his signature approach to close-ups in recent years, the technique was a defining characteristic of a
Jonathan Demme picture from 1986–2004.  Here is a look at Demme’s
signature shot in seven of his feature films.
‘Something Wild’ (1986)
‘Married to the Mob’ (1988)
‘The Silence of the Lambs’ (1991)
‘Philadelphia’ (1993)
‘Beloved’ (1998)
‘The Truth About Charlie’ (2002)
‘The Manchurian Candidate’ (2004)

2 thoughts on “Watch: Jonathan Demme and the Close-Up Shot: A Video Essay”