WATCH: A Beautiful Video Essay on Ingmar Bergman’s Use of Mirrors 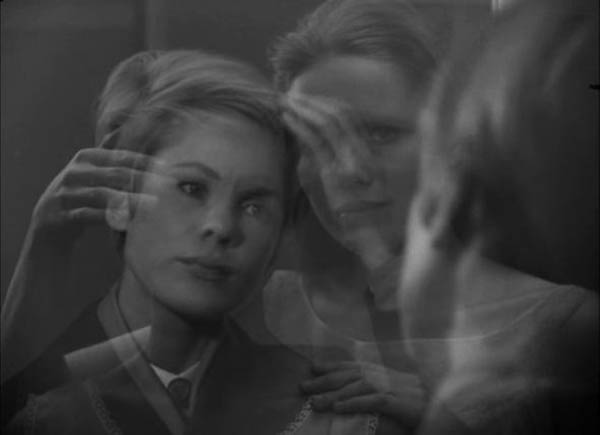 Ingmar Bergman was my first love in film, and I suspect he will be my last. I was introduced to him, by way of Wild Strawberries, when I was 12, and although the subject matter of the film–growing old amid regrets–was lost on me, I nevertheless was astounded, even at a young age, by how complex and intellectually entertaining he had made the story. How many human mistakes, and quirks, and moments of discovery there were in this film! The rest of his work would continue to amaze me; the story lines he managed to address–a knight playing chess with death in The Seventh Seal, the misadventures of a traveling performance troupe in The Magician, the tortures of a young couple plagued by exterior and interior demons at odd hours in the middle of nowhere in The Hour of the Wolf–always represented the outer limits of what a filmmaker might accomplish. What better agent for Bergman’s dour narrative than the mirror, here lovingly explored by ::kogonada in this latest video essay, done for the Criterion Collection? When you look in the mirror, after all, there will most likely be no one else watching, and yet it also represents an arena in which you might take down your guard without being entirely alone. The essayist intelligently chooses the poetry of Sylvia Plath, balladeer of the inward-looking life, for a voiceover track for the piece–and beneath the audio, the haunted, sharp tones of a harpsichord composition by Vivaldi keep us marching through Bergman’s films, searching for meaning, certainly, but also trying to determine what it is that the characters see in the mirrors they gaze into. Is it some flaw they are trying to detect? Or are they, like their viewers, trying to determine, as goes the age-old question, what comes next?