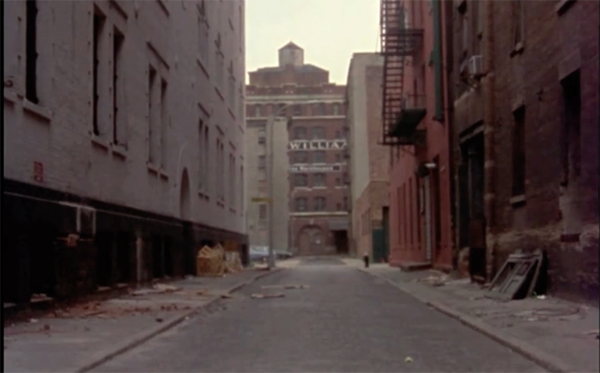 Think about this, for a second: when someone says that art helps them to go on living, what they actually mean is that it helps them to go on making artworks, which is much the same thing, if you’re truly committed to your work. Scout Tafoya demonstrates this particular feeling in a recent video essay for Fandor, on the work of the late Chantal Akerman, adapted from an essay originally written for RogerEbert.com. Listening to Tafoya’s narrative of his experience with Akerman’s brilliant, revelatory work over clips from ‘Jeanne Dielman, 23, quai du Commerce, 1080 Bruxelles,’ ‘Je Tu Il Elle,’ and other films, one gets a clear sense of how artworks might keep one going when other things do not–and more importantly, how the sort of inspiration you get when you’re excited by someone else’s creation is, in all honesty, life-giving.