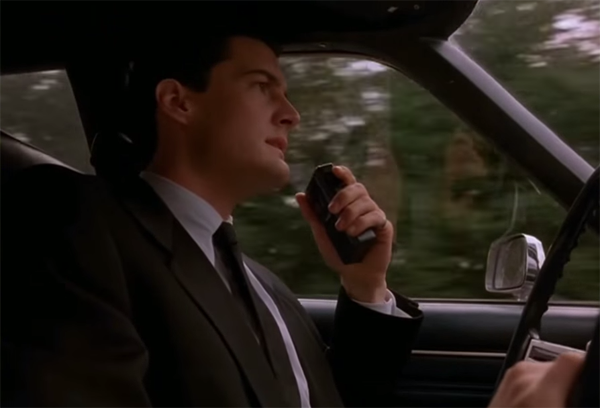 What is it that made ‘Twin Peaks’ so influential in so many different cultural areas? This is the question most often asked about David Lynch’s and Mark Frost’s pioneering television series–beyond, of course, "What’s it mean?" This video essay by YouTube user "Glit Boy" offers us a history of the show and, in so doing, provides a possible answer to the question, perhaps uninintentionally. The video shows us snippets of the show’s origins, alluding to Frost’s previous work with ‘Hill Street Blues,’ by way of saying that the show was wholly unconventional in a time at which the networks were dominated by police procedurals and other similarly plot-driven vehicles. After a run-down of the plot, we get an explanation of the show’s influence on video games such as ‘A Link to the Past’ and ‘Deadly Premonition,’ as well as series such as ‘The Killing’ and countless others. What all of this accumulated evidence indicates is that what made the series so influential may have been its confidence: not just its storytelling skill, or its cinematography, but the sense that all of its elements, from Agent Cooper’s love of coffee to the fixation of the Log Lady, were in place before Lynch even imagined them, that he simply walked into the world of the show and began filming.