Watch: The Movie References in ‘True Detective’ (Including Some Shockers) 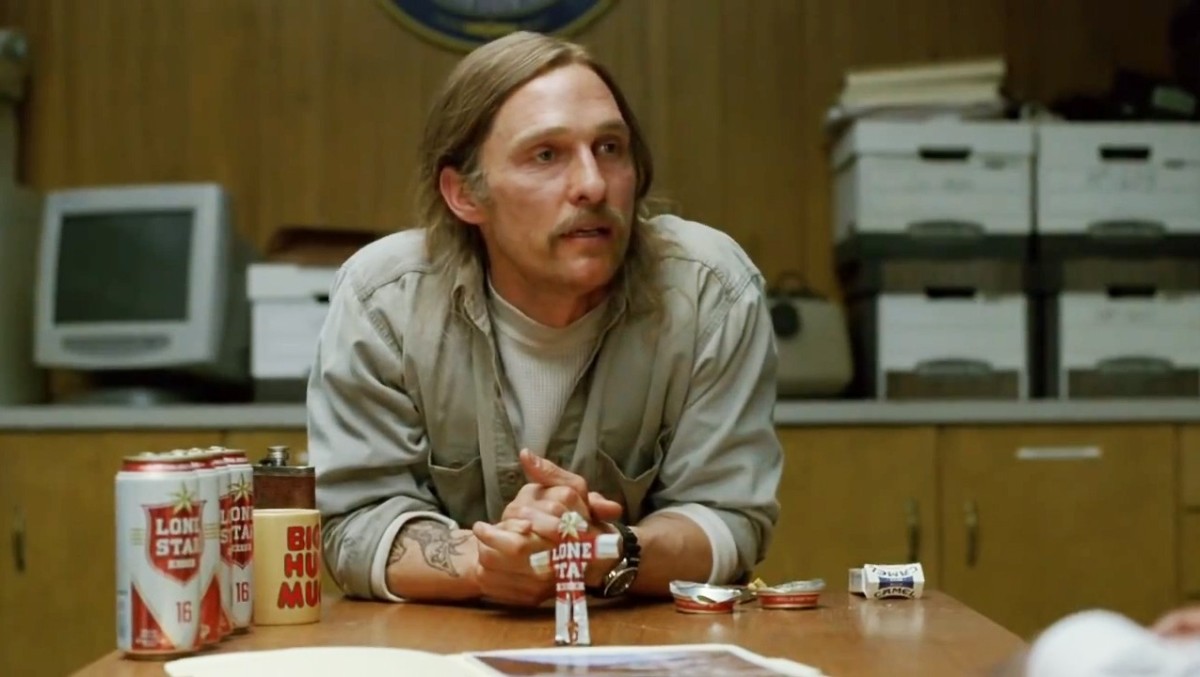 One of the reasons the first season of HBO’s ‘True Detective‘ was so fascinating for so many viewers was that its ambition–shown by the development of the tormented relationship between detectives Rust Cohle (Matthew McConaughey) and Marty Hart (Woody Harrelson), the spiraling exploration of a murder investigation, the multi-layered nature of the narrative–was of a type that, though we wouldn’t necessarily say it out loud, we would typically expect from a film rather than a television show, even in the Golden Age of Television. Decades of historic restraint of narratives on the small screen to fit into a one-hour format can still make television shows like ‘True Detective’ or its "prestige" brethren stand out. So it’s no surprise that the influences collected in this short piece by "Tea and a Movie" range from David Fincher to Jonathan Demme to (oddly enough) Andrei Tarkovsky. The piece highlights yet another part of the show’s allure, and filmic quality: its visuals (thanks to Adam Arkapaw’s cinematography), which might act on the viewer without the viewer’s awareness. Plenty have chatted about various filmmakers’ influence on the series, but seeing these similarities illustrated with such clarity could provoke further examination–where there’s smoke, there’s fire.

7 thoughts on “Watch: The Movie References in ‘True Detective’ (Including Some Shockers)”